If you had to invest money for your child’s future education you would think that buying stocks in giant tech firms like Tesla and Google would be a good idea. Well this Father bought Bitcoin for his daughter’s college fund instead, and it turns out that was exactly the right thing to do.

After the crash from its ATH in 2018, Bitcoin found itself at the price of $3.500 in early 2019. However, the price saw a significant improvement over the first six months of the year, outperforming some of the largest US companies in 2019. After reaching nearly $14,000 by June 22, the price spent the second half of the year dropping and trying to rise again.

However, despite the turbulent behavior, the last 12 months are generally considered to have been good for bitcoin. The coin’s performance was especially good for Izabella Bowles, a one-year-old whose father, Peter, put 1 BTC (currently worth $8,145) into her college fund.

The father of the so-called Bitcoin Baby promised to HODL the amount and not sell it no matter what happens to the price in the future, hoping to see it grow by the time young Izabella gets old enough to go to college.

Fortunately, the price of the coin performed better even than some of the biggest firms’ stock, confirming that Peter has made the right decision.

Bitcoin is likely to grow over the next 18 years

Peter Bowles, who works as the Chief Creative Officer at London-headquartered Clarity PR, stated that, 18 years ago, he would not have predicted that children would be making millions by reviewing toys on YouTube. With his mindset on the future, he believes that Bitcoin is going to grow in years to come, and become much more valuable than it is today, in another 18 years. 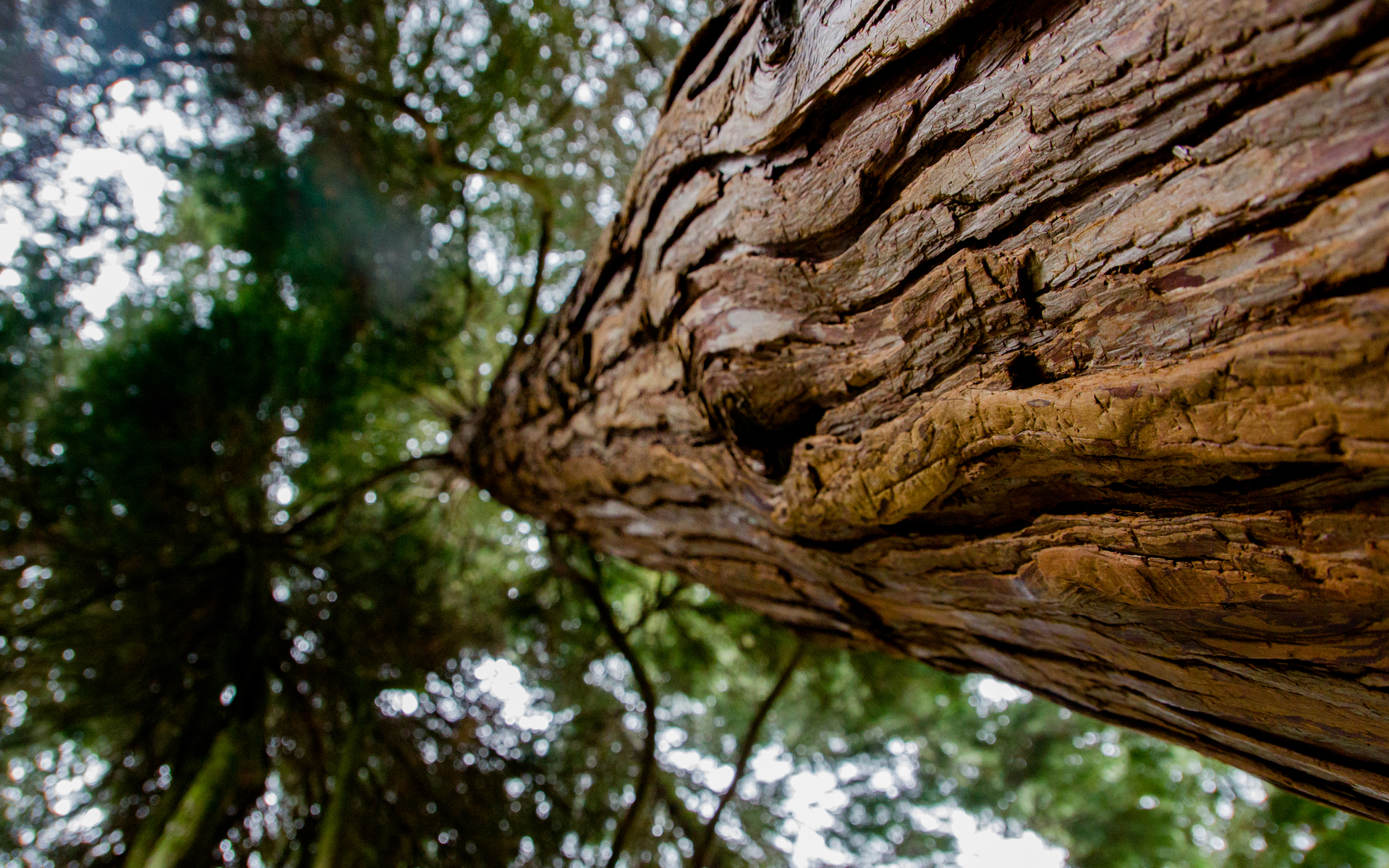 He admits that it is hard to imagine how his daughter might be using bitcoin by the time she goes to college or how the world itself would change. However, he hopes that colleges might start accepting crypto payments in 18 years and that his investment would help her out.

As mentioned, Bitcoin performed better than the stock of some of the world’s largest companies. However, Peter finds investing in crypto more interesting than going after many of the alternatives. He did something similar 18 years ago for his baby cousin, Robbie.

“Often people in those have somehow bought shares in Microsoft or Apple in the early days and this funds their crackpot schemes in the future,” he said on Reddit. He was always amused by the idea of setting up a find for someone when they are born, especially when it comes to riskier investments.

The risks are real, but he has faith in BTC

While he admits that bitcoin is risky, he would often predict price rises for various businesses, only to see price surges significantly beyond his expectations. In other words, while he understands the risks, he thinks that bitcoin is still in the early stages and that there is enough time for it to mature.

Meanwhile, the crypto space continues its development and is making headlines on a daily basis. The sector is growing in awareness, adoption, and development, and while it is still possible that Izabella’s college fund will be worthless in 18 years, Peter believes that this is not likely.

Do you agree with Peter’s view on BTC? Do you think that setting up a BTC-based college fund is a good idea right now? Let us know in the comments below.