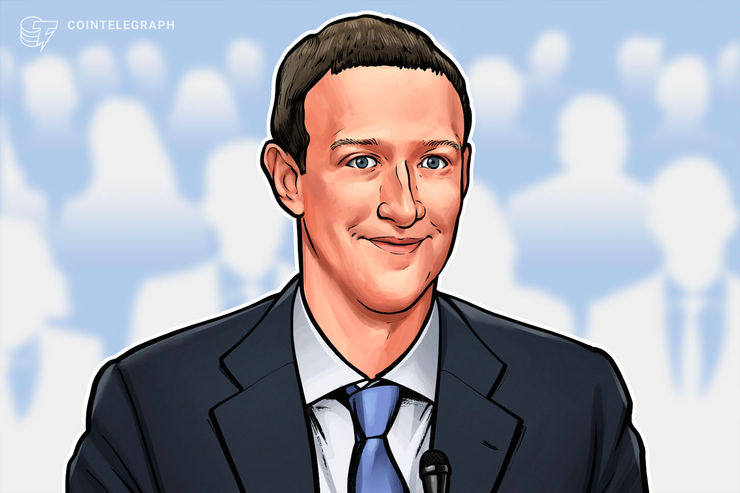 “One of the big questions for the next decade is: how should we govern the large new digital communities that the internet has enabled,” Zuckerberg said in a Jan. 9 Facebook post.

In a rather lengthy post on his social media site, Zuckerberg detailed his focus for the coming decade, singling out several topics, including digital governance — an area that also pertains to the digital ecosystem found within the crypto space.

Zuckerberg pointed to social media operations, including Facebook, essentially stating that the ecosystem could not be without compromises in ideals. “[L]ike between free expression and safety, or between privacy and law enforcement, or between creating open systems and locking down data and access,” the CEO said. He added:

“It’s rare that there’s ever a clear ‘right’ answer, and in many cases it’s as important that the decisions are made in a way that feels legitimate to the community. From this perspective, I don’t think private companies should be making so many important decisions that touch on fundamental democratic values.”

In response to a request for further clarification, a Facebook representative directed Cointelegraph back to an opinion article Zuckerberg wrote for The Washington Post on March 30, 2019.

The cryptocurrency industry also feels the struggles of such compromises. One such example includes the dilemma surrounding Know Your Customer (KYC) regulations and crypto exchanges.

In a document on the importance of KYC, Barclays explained these measures help cut down on criminal activity.

On the other hand, providing sensitive documents to centralized entities, such as identification pictures and private information, can harm users in the event of a hack.

In August 2019, Binance suffered a significant breach, resulting in a release of sensitive customer information across the internet, Cointelegraph reported. Millions of customers also suffered as a result of the Equifax hack in 2017.

A question of regulation

Regulation may be a potential solution to the dilemma of community governance, according to Zuckerberg, as such government guidelines might provide further overall validity than if companies lay down their own rules.

Zuckerberg mentioned a desire for regulatory clarity in several fields, such as elections and privacy.

Facebook’s CEO also mentioned community self-governance as another option, listing a project the social media giant is working on in relation to the matter.

The crypto space has also felt growing pains in terms of a lack of regulation, evident in the industry’s title — the Wild West.

In December, Cointelegraph reported on five countries that hosted the largest crypto regulatory changes throughout 2019.

Wildcards Purports to Save Endangered Species With Technical First For Ethereum